It all comes down to water in agriculture – when you have water, and a reliable and effective means to deliver it to crops, magic happens.

Those in the irrigation game have long been known for their entrepreneurial spirit. Over 60 years ago, PLASSON revolutionized the way polyethylene pipes were connected because they saw the reality of growing food with a limited water supply. Reliability and leak-free designs were a priority, then and now, for very good reasons. 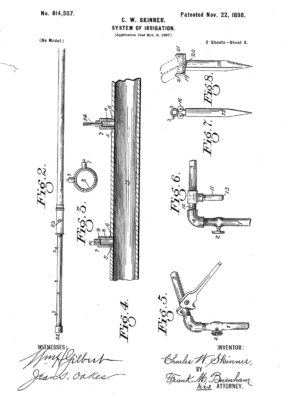 Sprinkler irrigation first became a reality at the end of the 19th century. In 1894, Charles Skinner, a farmer from Troy, Ohio, began work on system. It came to be known as the “Skinner System.”

In 1932, a fruit farmer, Orton Englehardt, invented the impact sprinkler. The large sprinkler distributed an even amount of water over a wide area, providing crops with the next best thing to rain! 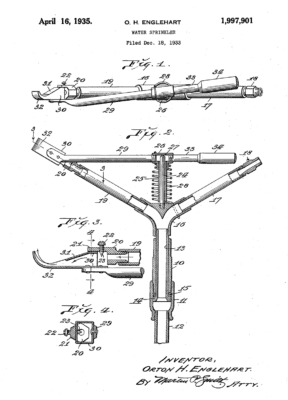 The QCV has an internal valve that seals shut so water cannot leak out until a special key is inserted that unlocks it. Once the key is inserted, the valve opens to let water flow to any sprinkler or hose.

PLASSON Quick Coupling Valves are quick and easy to install.  No power is needed to control the system so QCV’s can be used almost anywhere with a minimum of fuss.

The QCV also comes in a lilac cap option for grey and recycled water systems.